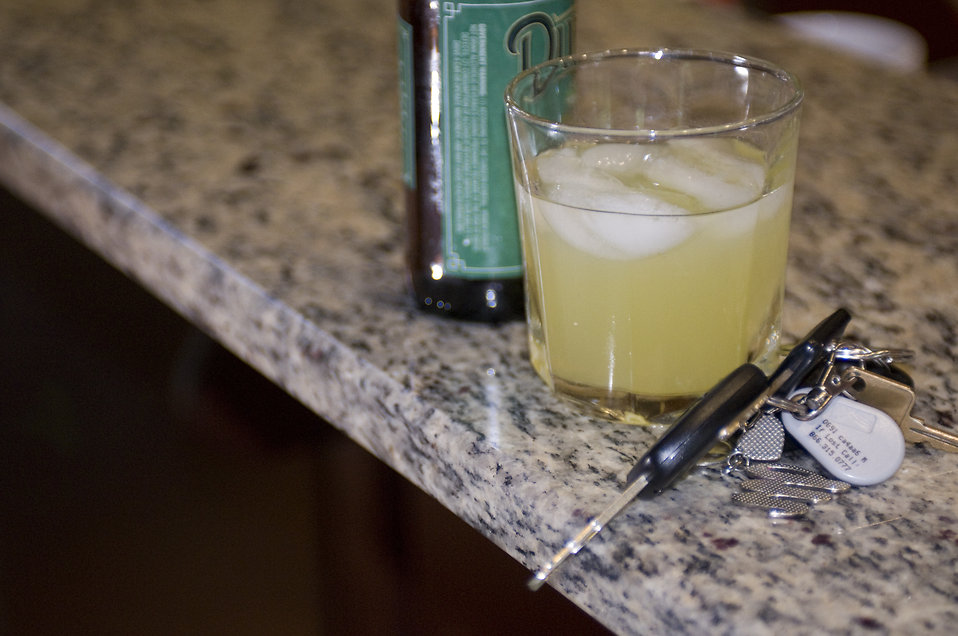 In the United States, motor vehicle accidents are one of the leading causes of death, with 32,719 deaths occurring in 30,057 fatal crashes in 2013, according to statistics from the Insurance Institute for Highway Safety (IIHS), which makes for a fatality rate of 10.3 deaths per 100,000 people.

Although the number of traffic-related deaths has declined substantially over the last couple of decades, motor vehicle crashes are still a major threat to public safety, and the risk of getting into an accident remains high for all drivers. But, driving in the U.S. is not equally dangerous throughout the whole year, with some days being far deadlier than others. In general, the days around a major holiday, when a lot of drunk drivers hit the road, such as New Year’s Day, July 4th, Thanksgiving, and Memorial Day Weekend, are considered to be particularly dangerous. In addition to these holidays, there are a few days that are now known to involve increased number of impaired drivers, but still fall into the category of dangerous driving days.

According to a report by CarInsurance.com, the days during Memorial Day Weekend are the worst days for driving. Statistics from the National Highway Traffic Safety Administration (NHTSA) show that each year, about 400 people are killed in motor vehicle crashes occurring around Memorial Day Weekend, with 44% of the accidents involving alcohol-impaired driving.

The second day on the list of most dangerous days of the year for driving is the start of daylight saving time, and the reason it’s so high on this list has nothing to do with drunk drivers, but rather with driver fatigue. The fact that people lose an hour of sleep on the first day following this time change increases the risk of getting into an accident on the first Monday after daylight saving time begins, and a few days thereafter. CarInsurance.com cites data from a study conducted by researchers at the University of Colorado Boulder, saying that 302 traffic-related fatalities are recorded each year around daylight saving time. Driver fatigue, caused primarily by lack of quality or quantity of sleep, is among the leading causes of traffic accidents in America.

Black Friday is the third worst day for driving, with the majority of accidents on this day, that marks the beginning of the Christmas shopping season, occurring in parking lots, as millions of people flock to shopping malls in their cars, trying to stock up on all sorts of products on the busiest shopping day of the year.

Black Friday is followed by NFL game days, with the Highway Loss Data Institute reporting that claim frequency around football stadiums increases from 8.2 percent to 79 percent on average on days there is an NFL game.

The fifth most dangerous day for driving in the country is Friday the 13th, with studies showing that drivers tend to be more agitated and nervous than on any other day of year, which makes them drive more recklessly, increasing the risk of getting into an accident.