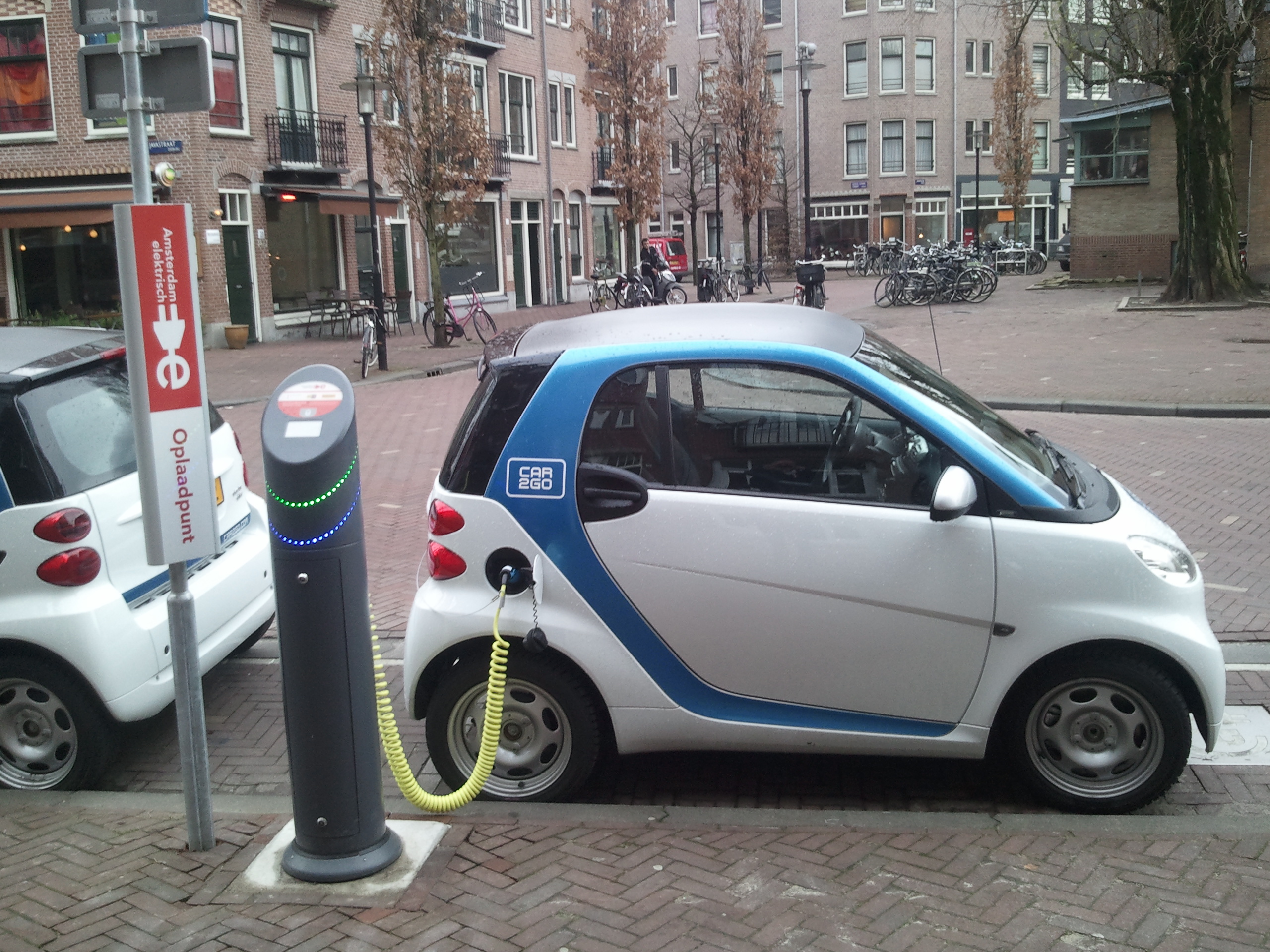 The International Council on Clean Transportation (ICCT) has conducted a study to determine which factors contribute the most to the adoption of electric vehicles in the leading EV markets in the United States. Researchers found that the factors that help speed up adoption include a wide range of models offered, in addition to generous incentives and an extensive charging infrastructure.

According to the report published by the ICCT, called Assessment of Leading Electric Vehicle Promotion Activities in the United States Cities, promotional activities taken by state authorities and public utilities also help drive EV sales. The survey analyzes the correlation between incentives, the existence of charging infrastructure and the number of models available for purchase and new electric vehicle share in the 25 most populous metropolitan areas in the country, which account for 42% of the total population, 67% of all new electric car registrations, 46% of all new EV sales, and 53% of the country’s charging infrastructure.

The report clearly shows that the EV share of new vehicles is the highest in cities with the most progressive EV promotion actions and most charging stations per capita. For instance, San Francisco has the highest new electric vehicle share of nearly 6%, which is closely correlated to the fact that the city offers more than twice the national average of Level 2 chargers per capita, the same as Portland, San Diego and Seattle.

In addition to this, researchers found that local authorities in several cities in California (Los Angeles, San Francisco and San Diego), have taken strong progressive promotional actions, which has helped make California the state with the highest share of electric vehicles in the country. Also, California residents have a much broader array of electric vehicle models to choose from compared to other states, the report states.

Furthermore, the study singles out Atlanta as a good example of a city that encourages consumers to purchase electric vehicles by providing various financial incentives and granting HOV-lane access to EV owners, while Portland is commended for its continued investment in charging infrastructure over the past couple of years.

Researchers go on to point out that the best practices for promotion of electric vehicles involve a deep collaboration between the private and the public sector, on both state and local levels.

Local businesses are encouraged to install workplace chargers, state and federal agencies are urged to increase investment in publicly available charging infrastructure, non-profit organizations are recommended to continue asking legislators to improve policies that support the use of EVs, while car makers can help by developing more electric vehicle models and put more effort into advertising electric vehicles.